Mu Hpare had attended the Ethnic Minorities of Burma Advocacy Cultural Awareness (EMBARC) Event in 2014 where she had performed Traditional Kayan Cultural Singing and Dancing. The Event showcased the Organization’s continued support of the Iowan Myanmar (Burmese) Immigrant, typically Refugees. Mu Hpare was a Refugee from Myanmar after having fled a war-torn country as a child to Thailand. Mu Hpare, whose culture is Kayan, had performed a near impossible feat by coming from an environment of little opportunity and relentlessly pushed her way onward toward her now realized goal of being the CEO of her own company, Song Birds International, LLC, in the Land of Plenty, the United States. She can now offer her services of Interpretation and Translation to others, so that, everyone may realize their dreams, both Refugee and Company. 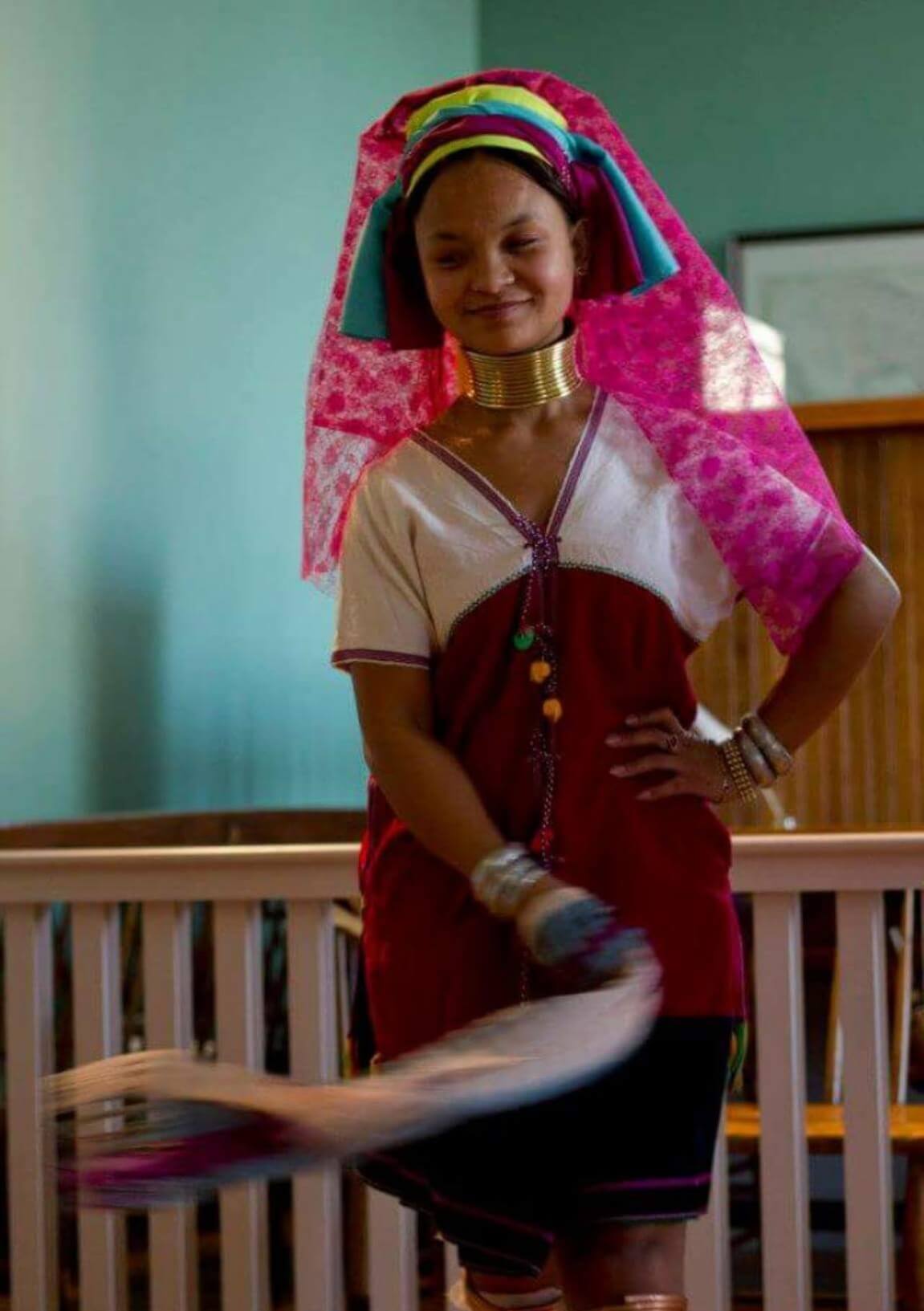 MU and The Vanishing World Documentary

MU and the Vanishing World is a Movie Teaser about a documentary that started in 2008 following her life as a Myanmar Refugee to date. Production by Jessica W. Leung & Paco Beltran should be completed within the near future.

Mu Hpare had attended the Wat Lao Buddhavath Temple
Fundraising Event on June 16th, 2017 at 1804 E Park Ave, Des Moines, IA 50320. The Temple holds an annual Fund-Raising event that is open to anyone in the community. The Event features Lao Ethnic Foods, Dancing, and Cultural experience. The people were very friendly and accepting of all cultures.

Mu Hpare had attended the World Refugee Day Celebration sponsored by RACI (Refugee Alliance of Central Iowa) on June 10th, 2017 in Des Moines, Iowa. The day had consisted of many Organizations sponsoring many cultures from around the world that now call Iowa there home. There was Dancing, Food, games, even Henna Temporary Tattooing available. They also had an organized Soccer (Football) Tournament.